Rainbow High is an animated series revolving around the drama and glam found at a fast paced fashion high school.

With over the top fashion, characters and special effects Pixel Zoo jumped at the chance to bring MGA Entertainment’s popular doll line to life.

Season one has over sixty million views on Youtube and was ranked in the top 10 TV Shows on Netflix worldwide, including Spain and the United States.

Season three of Rainbow High added Paris Hilton to the cast and as it revolves around a music competition, it’s filled with brand new songs.

Each season Pixel Zoo creates a music video for an original song produced by MGA. This the song ‘Malibu’ for season three.

Unlike most animated shows, because Rainbow High revolves around a fashion and design high school, each character has different outfits throughout the seasons.

Pixel Zoo has created some over the top outfits, using simulation and special effects to bring these creations to life.

The team has a great time testing and working out outfits – everything from a dress that unfolded from a swarm of butterflies, to a dress made out of active lightning. 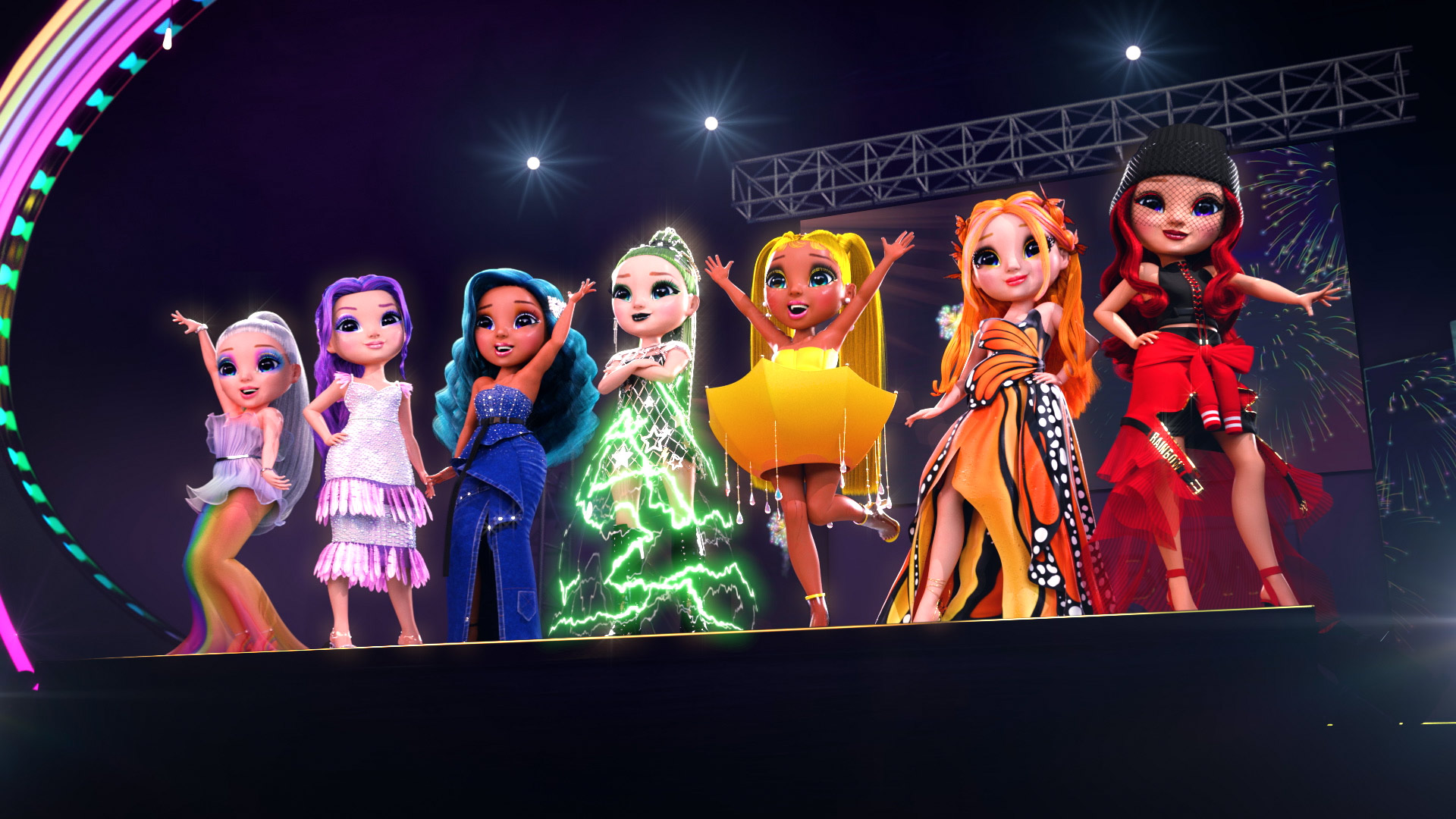 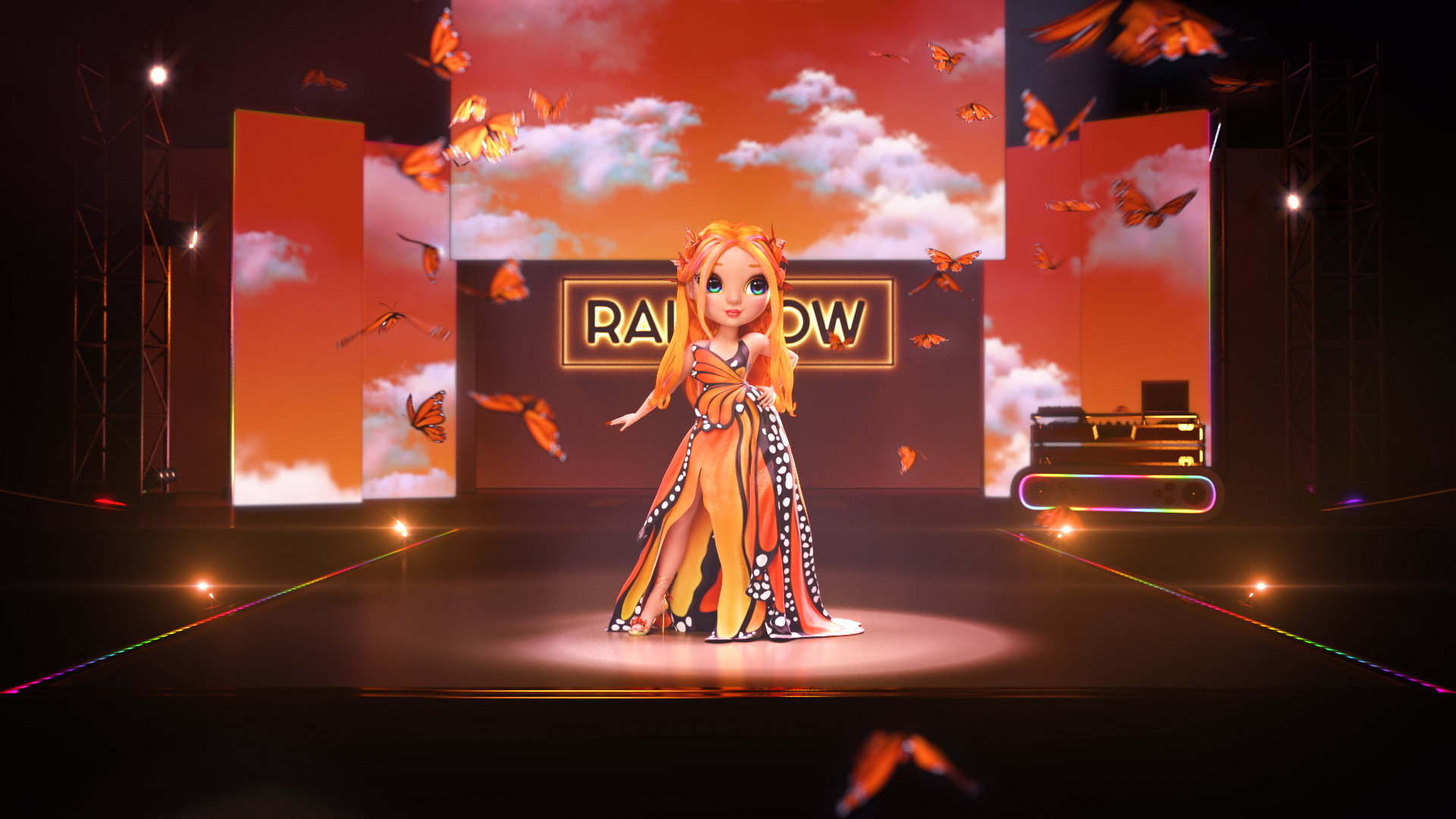 Back to all work